1. A Florida woman who thought she was buying a baby bouncer from a local Goodwill as a baby shower present was surprised to find a loaded rifle in the box instead. But, since it was Florida, it was actually the fourth gun brought as a gift to that baby shower.

2. Props from the sitcom “Friends” will be auctioned off next month for charity. The worthy charity that will receive those funds, people who worked on “Joey.” 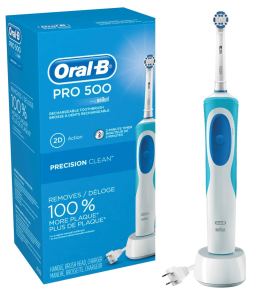 4. A North Carolina woman is being accused of conspiring with her boyfriend to stage a robbery at the convenience store where she worked to get money for an engagement ring. “Yes, I’d like to report a crime,” said her commitment-phobic boyfriend calling in a tip to the cops.

6. Joycelyn Savage, one of jailed rapper R. Kelly’s girlfriends, is now talking. Even more impressive, she took her first steps last week too!

7. A new study found semen on 30% of hotel room remote controls. While they found the other 70% literally everywhere else:

8. During a televised meeting at the White House last week, President Trump decried EPA water restrictions, saying, “People are flushing toilets ten times, fifteen times as opposed to once.” And, from the look of his diet, I think this is the rare occasion where he’s not lying: 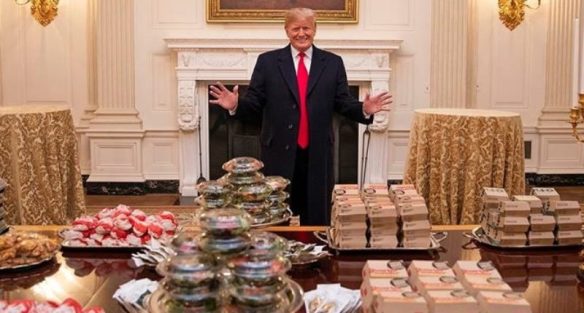 10. During Thursday’s halftime performance of the Thanksgiving matchup between the Chicago Bears and Detroit Lions, the power temporarily went out at Ford Field. Fans were disappointed by the interruption, but even more disappointed when the lights came back on and they were forced to watch the second half of the Lions game.

11. The Pussycat Dolls announced last week that they will embark on a reunion tour kicking off in Dublin next year. And I think I speak for everyone when I say, don’t get an ideas, Spice Girls.

12. According to a new study, an episode of the long-running television show Grey’s Anatomy increased public awareness about sexual assault and how to get help. Not to be outdone, ‘Mr. Belvedre’ raised awareness of the serious threat of sitting on your own balls.

13. North Korea recently announced that Kim Jong Un took a second horseback ride to a sacred mountain in less than a month. Man, that’s crazy, what’s it like to have a leader who takes part in some sort of physical activity?:

14. Former model Karen McDougal, who said she had an affair with President Trump, filed a defamation lawsuit Thursday against Fox News. Begging the question, can you really damage the reputation of someone who already publicly admittedly that she had sex with Donald Trump?