1. Authorities say that temporary water filters installed in homes in Newark are at least 97 percent effective in reducing lead in drinking water. “Newark? You know what, I think we’re good right here,” said residents of Flint.

4. The Kremlin said on Monday that Washington would need Russian consent to publish transcripts of phone calls between President Trump and his Russian counterpart Vladimir Putin. And if there’s one thing Trump is good at, it’s getting consent: 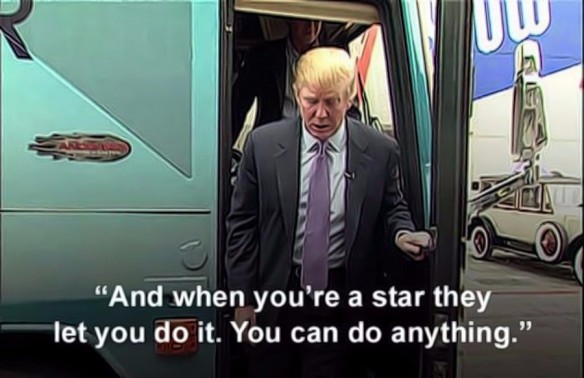 5. After being cut by the New England Patriots, receiver Antonio Brown enrolled at Central Michigan University to finish his college degree. Which is weird, if he wanted to play amateur football, he could have just stayed on the Raiders.

6. According to a new study, living near a coastline improves mental health.“Told ya so Wilson” said one such beachside resident:

7. President Trump called for an end to religious persecution on Monday at the United Nations. Adding, “Mexican isn’t a religion, right?”

8. French researchers are developing what they say is the most powerful MRI scanner in the world which will use a supermagnet the weight of a blue whale. It’s the first machine that will diagnosis and give you cancer at the exact same time.

9. During his Congressional testimony last Thursday, the Acting Director of National Intelligence said he did not know the identity of the anonymous White House whistleblower who filed a complaint against President Trump. Although, he has a guess: 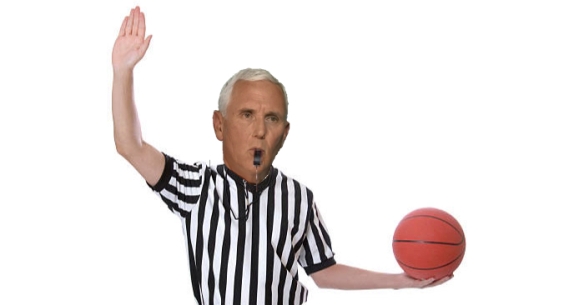 10. According to “The New York Post,” Casey Anthony is considering having another child. Sounds like someone’s got a new car with extra trunk space.

11. Jerry Seinfeld has defeated a lawsuit claiming he stole the idea for the Netflix hit “Comedians in Cars Getting Coffee” from a former colleague. And, in related news, still no one wants to take credit for “The Marriage Ref”:

12. According to “The New York Times,” President Trump suggested shooting migrants in the legs in order to slow them down after crossing the southern border. Or they could do what Melania does when she wants to slow Donald down:

13. According to reports, when President Trump was denied his request for a Southern border moat and told he can’t shot migrants in the legs, he allegedly yelled, “I ran on this issue. You’re making me look like an idiot.” To which his advisors replied, “I think you’re giving us way too much credit for that, Sir.”

14. Last week, teenager in New Mexico was arrested for impersonating a police officer. Officials became suspicious that he wasn’t a real cop when he pulled over an African American and did not shoot him.

15. This week, President Trump incorrectly attacked “The Washington Post” for an article that ran in “The New York Times.” Said Trump, “That’s ridiculous, I’m great with names, just ask Not Ivanka #1 an Not Ivanka #2.”:

16. This week, Disney revealed its first openly gay couple, Orka and Flix from the tv series “Star Wars Resistence.” That story again, Chip continues to deny his feelings for Dale:

17. The University of Kansas has apologized for a performance by rapper Snoop Dogg that featured drug references and dancers on stripper poles. Said the school, “We apologize, how could we have known that Snoop Dogg would behave exactly the same as he has for the past thirty years.”

18. Ahead of this year’s holiday season, a California company is selling kale-flavored candy canes. “I can see I’m no longer needed here,” said lumps of coal.