2. President Trump’s border wall prototypes were tested this week to see if they can be climbed, broken through or gotten around. They conducted the test by putting President Trump and Melania on the same side of the wall:

3. A special performance of the off-Broadway show ‘Afterglow’ was staged on Sunday where all the performers and audience members were naked. So enjoy those warm seats, next audience.

4. Facebook on Monday rolled out Messenger Kids, an app that lets the world’s biggest social media company expand into a so-far untapped market of kids under 13. That story again, somewhere in Alabama, Roy Moore just pulled out his phone to delete Tinder and add Messenger Kids.

5. A new poll has found that 48% of Roy Moore supporters in Alabama plan to vote for the alleged-pedophile because “he’s the best person for the job.” And, if you’ve ever seen the selection of men in Alabama, they may be right: 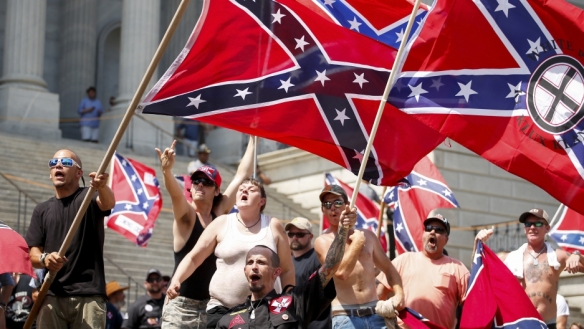 6. The Justice Department said Wednesday it is seeking a warrant so it can seize an ancient ring believed to be trafficked by the Islamic State. And, if that doesn’t work, they’re gonna give Nic Cage a hastily drawn treasure map.

7. Last week, for the first time in the United States, a woman with a transplanted uterus gave birth. She gave birth to a healthy, six pound, eight ounce uterus.

8. According to reports, Republican Congressman Blake Farenthold settled a sexual harassment claim brought against him in 2014 with $84,000 of taxpayer money. Although, by the look of him, I’m guessing $84,000 is actually the least amount of money he’s ever had to paid for sex:

9. Earlier this week, President Trump took to Twitter to openly questions ‘Morning Joe’ host Joe Scarborough’s role in an unsolved murder. Although, if you’re gonna send Scarborough to jail for anything, it should be this: 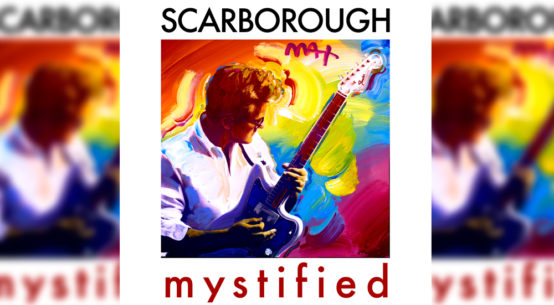 10. According to a new book, President Trump’s meal of choice while on the campaign trail was two Big Macs, two Filet-o-Fishes and a chocolate milkshake. Begging the question, was he campaigning to become the next president or the next Grimace?: 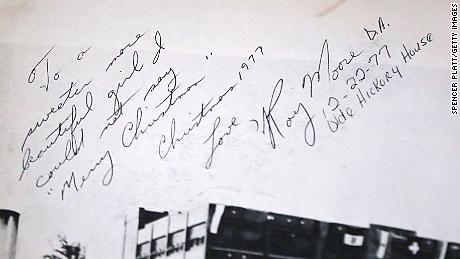 13. The Republican Party has resumed funding the Senate campaign of Roy Moore, who is accused of sexual misconduct involving teenage girls. To celebrate, Moore bought a round of Orange Julius’s for everyone at the food court.

14. Donald Trump Jr. would not tell House investigators Wednesday what he and his father discussed following a June 2016 meeting he had in Trump Tower with Russians, citing attorney-client privilege. I can tell you for sure one that that wasn’t said during that conversation, “I’m proud of you, son.”

16. President Donald Trump’s lawyers told a New York state judge on Tuesday that under the U.S. Constitution she had no jurisdiction over the president and therefore urged her to dismiss a defamation lawsuit. That shocking story again, the President has heard of the Constitution.

17. According to reports, Disney’s Hall of Presidents is scheduled to debut its new Donald Trump statue sometime before Christmas. “Maybe don’t bolt it down too tight,” said Robert Mueller.

18. The results of a new study found that obese people who eat almonds and chocolate every day may have lower cholesterol than their counterparts who don’t. Said one fat guy, “This is a doctor-prescribed Almond Joy.”

19. After being indicted, former Trump campaign manager Paul Manafort reportedly teamed up with a Russian operative to ghostwrite an op-ed defending himself. Begging the question, where does Trump find the time to help write an op-ed?

20. A new study found that leaving a bedroom window open may help people sleep better. “I beg to differ,” said the guy who lives next to Macklemore.