1. A sketch of the Manhattan skyline drawn by Donald Trump in 2005, sold at auction for $29,000 over the weekend. So, much like Hitler, appreciation for Trump’s artwork also came way too late:

2. A Chicago woman is suing Greyhound for allegedly losing her luggage, which contained her mother’s ashes, while on a trip to Washington last year. Even worse, her mom was alive when the got on the bus.

3. Researchers at Brown University believe that there may be water inside the moon. So now we can add ‘the moon’ the list of places more inhabitable than Flint, Michigan.

4. USC football coach Clay Helton said former Heisman Trophy winning running-back and school alum O.J. Simpson would not be welcome on campus after he is released from prison. Although if I know one thing about O.J., him not being welcomed is not gonna stop him from going places:

5. According to a new report, over the past fifteen years, department stores have lost more jobs than coal mines. And, in some instances, the work conditions at the stores are worse than in the mines: 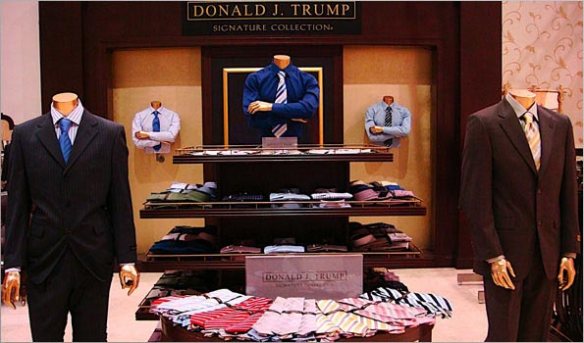 7. North Korean leader Kim Jong-un said his country’s latest missile launch proves that he is capable of striking anywhere in the United States. And, by the look of Detroit, he may have already done so.

8. The Rikers Island inmate who escaped the New York City jail complex on Wednesday spent most of his seven hours of freedom hiding in bushes. “I completely understand that,” said Sean Spicer:

9. ‘The Emoji Movie’ narrowly escaped a 0% rating, earning 3% approval on the movie rating website ‘Rotten Tomatoes.’ Getting 3% instead of 0% can only mean one thing, Johnny Depp is not in the movie. 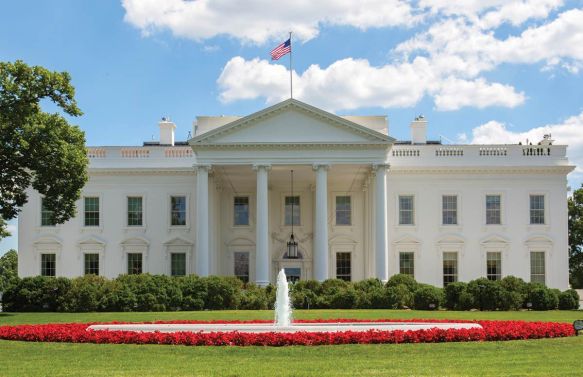