1. A pornography website is now allowing customers to use dick pics as passwords. And, if that trend catches on, it means some time in the future “Because I’m checking my bank balance” could be a logical answer to the question, “Why is your dick out?”

2. A groom in the U.K. wore a bright yellow suit to his wedding to match the uniforms of his favorite soccer team. Proving that not all red flags are red.

4. In a new interview, former NBA superstar Stephon Marbury called playing on the 2004 Olympic USA basketball team the worst 38 days of his life. And, keep in mind, this is coming from a guy who spent five years on the Knicks.

5. According to a new study, approximately half of Americans have buyers remorse when it comes to their houses. While Russians are very happy with their purchase:

6. Paris Hilton’s boyfriend surprised her by getting a large tattoo of her name on his forearm. Although, that won’t be the only reminder he has of her long after they break up: 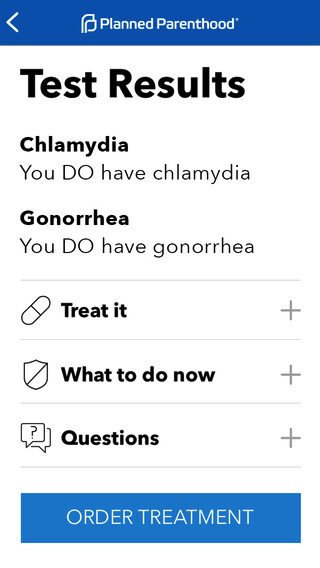 7. In a recent interview, Caitlyn Jenner said she is considering running for Senate in 2020. “Well, hello there,” said a soon-to-be very disappointed Jeff Sessions.

8. Former Vice President Joe Biden has a new book coming out in November. Although, I’m not sure Clifford the Big Red Dog fan-fiction counts as a book.

9. Hillary Clinton’s unused election night confetti has been repurposed and put into snow globes. “What about the balloons?” asked Bill: 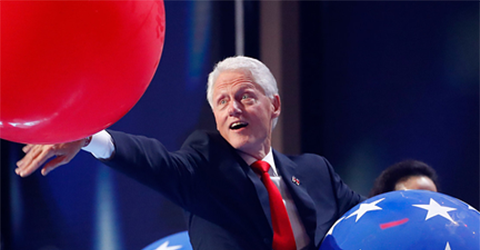 10. An Indiana bride-to-be, who called off her wedding, but didn’t want her $30,000 affair to go to waste, threw a dinner party for the homeless. Or, as the bride is likely to tell her ex-fiancee to make him jealous, she had dinner with dozens of single, eligible bachelors.