1. Last Friday, a truck hauling eels over-tuned on an Oregon highway. But that’s still not the slimiest thing that’s happened on a road recently: 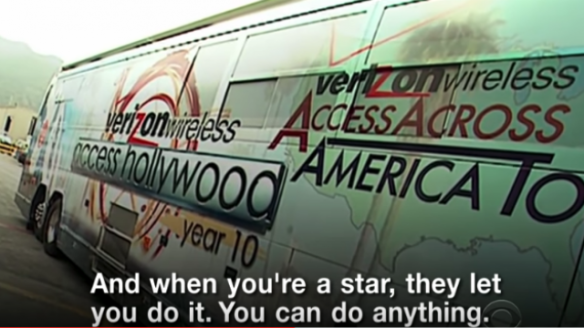 2. Hillary Clinton’s unused election night confetti has been repurposed and put into snow globes. There was a lot of confetti to begin with and, then, after the results came in, Hillary made some of her own:

3. According to a new study, Indonesia is the laziest country in the world. Asked what they thought of the study, the people of Indonesia said, “We’ll read it later.”

4. Last week, President Trump said his long-promised border wall will have “openings” to see through. Said Trump, “It’ll be just like the walls I built backstage for the Miss Teen USA Pageant.”

5. Russian President Vladimir Putin said on Friday that he hoped for further dialogue with President Trump after their meeting in Germany earlier this month. That story again, Putin waited the customary four days before asking for a second date.

6. According to a new study, men named Wayne are most likely to cheat on their partners. “I wish you had told me that before he broke my heart,” said Robin:

7. Pope Francis has a ‘No Whining’ sign on the door to his residence in the Vatican. Even worse, during confessional, he frequently tells church-goers to “grow a pair.”

8. Shaquille O’Neal wants to own 100 Krispy Kreme donut shops. And, apparently, he’s been letting his buddy Charles Barkley do the research:

9. United Airlines is considering a new system to resell your seat for a higher price in exchange for a reward. But, if you think about it, isn’t not having to fly United reward enough?

10. Due to low passing rates, the state of California said it will make its bar exam easier to pass. Which is good news, because at the rate in which the Trump White House is hiring attorneys, we’re gonna running out real soon.