1. On Wednesday, Pope Francis jokingly asked First Lady Melania Trump what she feeds the President. I don’t know, but if I had to guess, I’d say increasingly larger amounts of arsenic.

2. On Wednesday, Pope Francis jokingly asked First Lady Melania Trump what she feeds the President. And I don’t know what’s funnier, that the Pope thinks Melania cooks or that they actually eat meals together.

3. According to a new report, a group of experts have determined that President Trump’s speech has deteriorated in recent years. But I’m guilty of that too, I can’t tell you how many times I’ve said “there are no words” since he took office.

4. Yesterday, President Trump met Pope Francis in Vatican City and they exchanged gifts. The Pope gave Trump a copy of Laudato Si, a book on the environment and climate change, and Trump gave the Pope a map of his electoral college victory.

5. According to reports, President Trump’s advisers are drafting plans to sell some public assets to help pay for improvements to the nation’s aging infrastructure. If they’re strapped for cash, why not rent out the White House, it rarely gets used on the weekends: 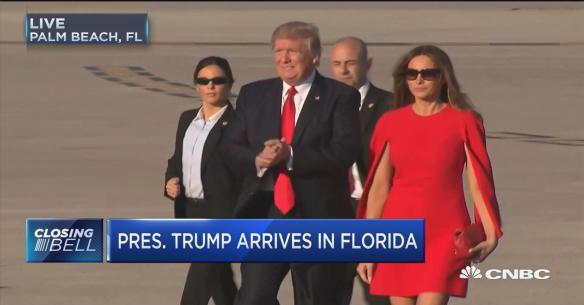 6. The entire country of Sweden has been listed on Airbnb. “Sorry, but we already bought a country this year,” said Russia.

7. This week, actor Tom Cruise confirmed that a sequel to ‘Top Gun’ is in the works, with an expected release date sometime in 2019. But, if you can’t wait until then to get your fill of dogfights in the sky, you can literally take any commercial flight. 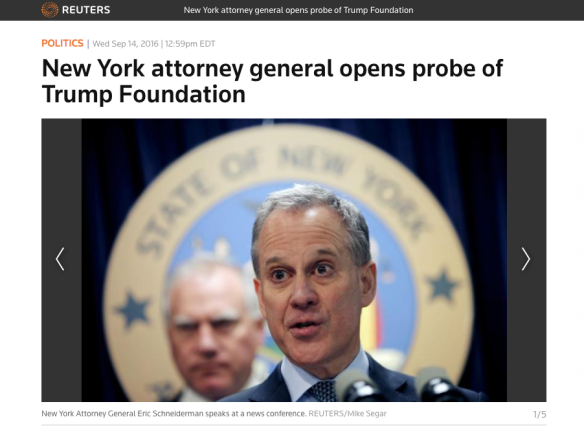 9. According to a new study, good-looking scientists are less likely to be taken seriously academically than their less attractive counterparts. Well that settles it, let’s get our ugliest people to work on climate change.

10. A man in Russia recently proposed to his girlfriend by hiding the ring in his stomach wound and making her to change the bandage. That story again, a man in Russia is in the market for a new girlfriend and a new nurse.