1. According to a new study, Americans drank more bottle water than soda in 2016. So that sound you hear is Michael Bloomberg climaxing.

3. Tuesday’s release of Donald Trump’s 2005 federal taxes revealed that wife Melania used to spell her name with a “J” as Melanija. The ‘J’ was easy for Melania to drop because luckily Donald knew a guy who had ample experience in removing letters: 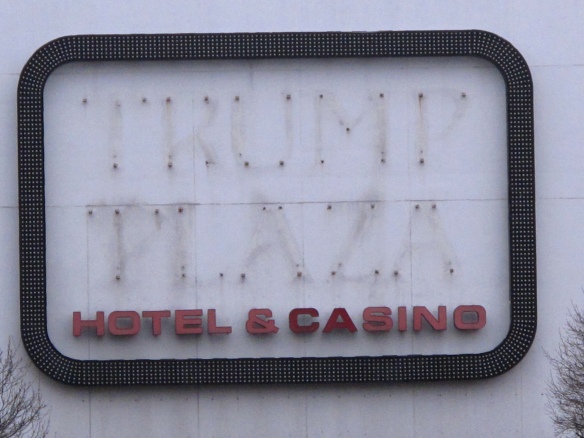 4. According to a new study, even if white and black men are the same heights and weights, people tend to perceive black men as taller, more muscular and heavier. Don’t believe me white people? This is what Shaq actually looks like: 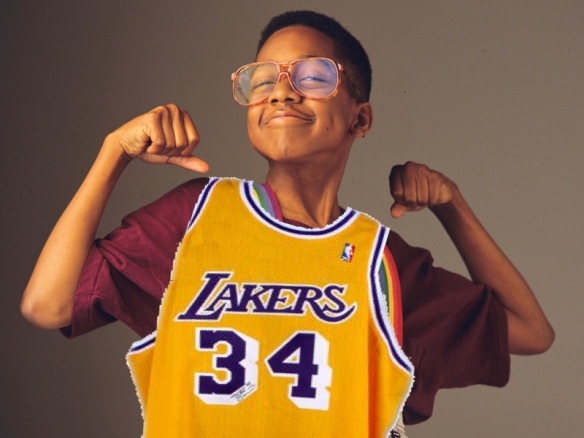 6. On Monday, when pushed to say whether President Trump has any evidence to support his wiretapping claim, aid Kellyanne Conway said “she’s not Inspector Gadget.” So now we just have to wait for Steve Bannon to type up and release his statement on the matter:

7. This week Snoop Dogg premiered a new music video in which the rapper pulls a gun on a Donald Trump look-a-like. Upon seeing the video, President Trump said, “Why would Ben Carson do such a thing?”

8. According to a new study, Alaska is the state with the highest incidents of sexually transmitted diseases. Alaska is already hard at work making sure they don’t top the list next year by nominating Lindsay Lohan for statehood.

9. Over the weekend, President Trump invited House Republicans skeptical of the Obamacare replacement plan to the White House for a bowling party. Paul Ryan was happy to hear the White House would supply the balls since he apparently lost his a few months ago.

10. A Colorado woman was arrested and charged with trespassing after apparently stalking Tim Tebow at the New York Mets’ spring training facility in Florida. Not much is known about the woman except she’s definitely not an NFL scout.