1. On Wednesday, while speaking on behalf of Hillary Clinton, President Obama said his daughters think it’s weird that America hasn’t had a woman president yet. Although, I’m pretty sure they would feel differently if they knew our previous options: 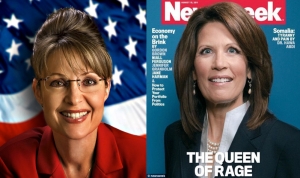 5. Presumptive Republican presidential nominee Donald Trump on Wednesday called for surveillance of mosques as part of U.S. law enforcement efforts to prevent terrorism. Although, I think Trump needs to come up with a better plan: 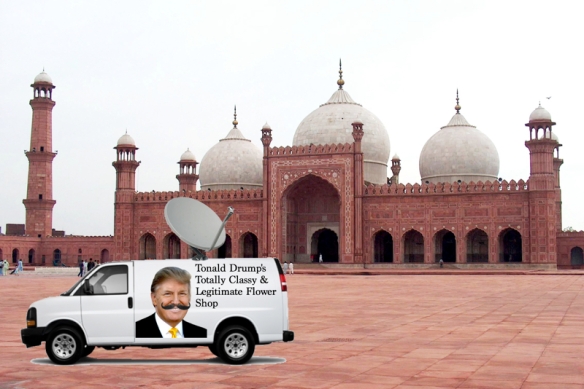 6. This week, Buffalo Bills running back Karlos Williams showed up to training camp overweight claiming that his pregnant fiancee’s cravings made him overeat. Begging the question, exactly how many fiancees does Bartolo Colon have?

8. On Tuesday night, 13-year-old stand-up comic Lori Mae Hernandez slayed the crowds on NBC’s “America’s Got Talent” by making fun of Donald Trump. Well, they always say ‘pick on someone your own size’ and, to be fair, they do have the same size hands.

9. Earlier this week, comedian Kevin Hart’s Los Angeles home was burglarized with thieves making off with over $500,000 worth of his personal items. The burglars came in through the doggie door or, as Hart refers to it, the door.

10. Prince William will make history as the first British royal to be photographed for the front of a gay publication when he appears on the cover of “Attitude” next month. Because Queen Elizabeth’s ads were always in the back section of the magazine: